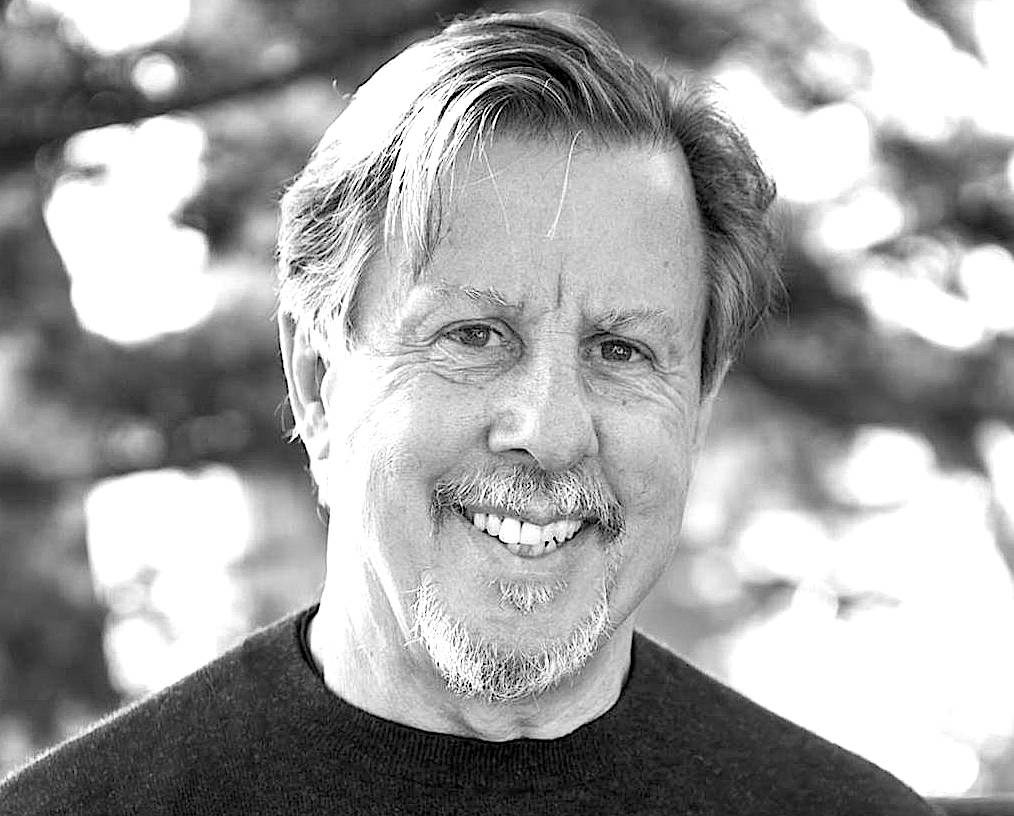 Schwartz developed a therapeutic technique called Internal Family Systems Therapy (IFS) after working with a number of clients who claimed to recognize that they had several components, or parts, to themselves. Schwartz observed that his clients’ parts were often rebellious and troublesome when unattended to and more compliant and obedient to what Schwartz termed the larger self when they were acknowledged and their needs were addressed.

Schwartz established The Center for Self Leadership (CSL) in 2000 to provide training in IFS. The organization offers workshops throughout the world to clinicians and laypeople. Through its website, CSL presents conferences and various resources to those interested in learning IFS.

Schwartz developed Internal Family Systems Therapy in an effort to help clients heal themselves. IFS is a non-pathologizing technique that is based on compassion, trust, honesty, and encouragement and invites clients to acknowledge each unique part of themselves and to recognize the strengths and weaknesses within them and how they influence behaviors and emotions.

IFS claims that consciousness is broken down into several parts, or personalities. The parts each have distinct characteristics, and Schwartz labels them as follows:

Some of these parts may develop an alliance with one another. For example, managers and firefighters work together to keep exiles in exile. Two components can also exist in polarization when they are combating one another. An exile wants to express her pain, while a firefighter attempts to distract her from doing so.

According to IFS, there is a true self ruled by connectedness and compassion that exists in each person, underneath these personality components. IFS attempts to help clients remove their focus on component parts, allow the parts to accept one another in order to work together, and refocus on their true selves.

IFS practitioners argue that this treatment can be particularly effective for those experiencing trauma, and Schwartz originally developed his approach working with trauma clients. IFS is used in group settings, individually, and with couples. IFS is also a valuable resource to clinicians and professionals in educational settings and can be used in mentoring situations and as a method of peer counseling.

Like many newer modes of therapy, there are currently no empirical studies comparing IFS to other forms of treatment, and the long-term success of IFS clients has not been measured.